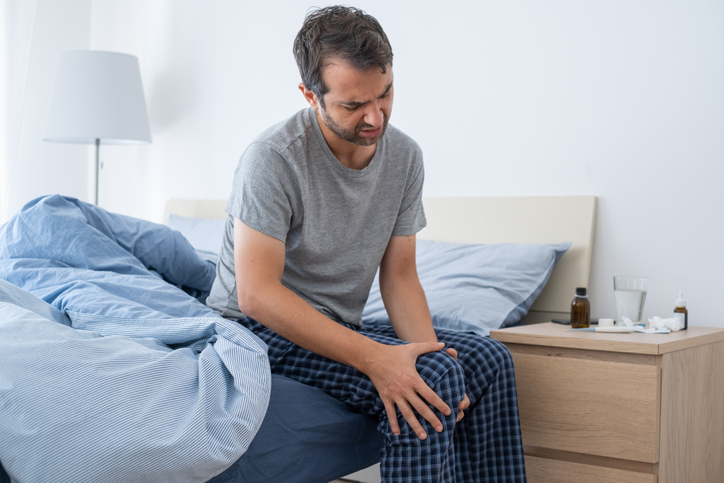 World Osteoporosis Day takes place on October 20th each year, to highlight awareness about diagnosis, treatment and prevention of Osteoporosis and metabolic bone disease. Almost everyone forms their own definition around this disease, so we’ll start by going a bit more into detail about what osteoporosis enteils.

According to the WHO, osteoporosis is a generalized skeletal disease characterized by a lowered bone density, associated with a change in bone microarchitecture. This bone demineralisation of the skeleton will lead to increased fragility of the bone in general and increase the risk of fracture.

Osteoporosis is therefore, in short, a bone and skeletal disease that makes the bones more fragile.  In other words: bones become fragile and brittle, and may become so brittle that even a small bump or a cough could cause fractures. Osteoporosis is mainly related to the ageing of the individual and affects women more frequently than men.

It is estimated that by the age of 65, more than one third of women will develop osteoporosis and in patients aged 80 and over, this rate can rise to 70%. Women, because of their oestrogenic hormonal state, are relatively protected from osteoporosis until they reach the menopause. At that point, sex hormone levels drop sharply and the protection they previously enjoyed against osteoporosis rapidly diminishes. 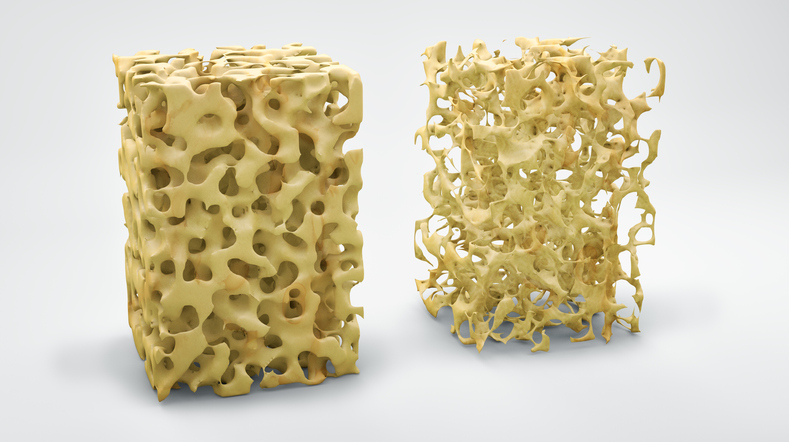 Normal and with osteoporosis. (3D)

This significantly increases the risk for developing osteoporosis and all its consequences such as fractures. Bone is a dynamic structure that changes over time depending on gender, age and physical activity.

Sedentary people without any physical activity have a higher risk of developing osteoporosis than people who are physically active, since bone mass, a determining factor in the development of osteoporosis, is stimulated by physical exercise.

Certain medications, such as corticosteroids for example, strongly impact bone mass and hence contribute to the development of osteoporosis. Doctors can assess the extent of osteoporosis by calculating the bone mineralization status of their patients. This is done by means of a device called a bone densitometer, which uses low-intensity X-rays to calculate the absorption of these rays by the bones and indirectly measures the strength of the bones.

The results are then compared with data from a normal population and a population of the same age as the individual being tested. In addition to this BMD measurement, there is a WHO-validated algorithm called the FRAX (Fracture Risk Assessment Tool) index, which takes into account not only BMD but also the patient’s sex and age, history of fractures and other factors. This index will ultimately help to better define the risk of fracture and thus better target patients who may need more appropriate treatment.

There are various therapeutic approaches to osteoporosis and the first one to be implemented is obviously the prevention of this disease and the risk of fractures. This prevention involves first of all improving lifestyle (less alcohol consumption, no smoking and continued physical activity).

As the nature of bone is dynamic and not fixed or static, maintaining physical activity even in old age helps to continually strengthen the bone structure and combat the demineralisation associated with bone ageing. Calcium and vitamin D supplementation can also be offered in case of deficiency.

Finally, there are a number of specific drugs that your doctor can prescribe aimed to artificially strengthen the bone structure and considerably reduce the risk of osteoporotic fractures. Some of these drugs belong to the family of bisphonates, which are often used as first line therapy (in the absence of contraindications.) 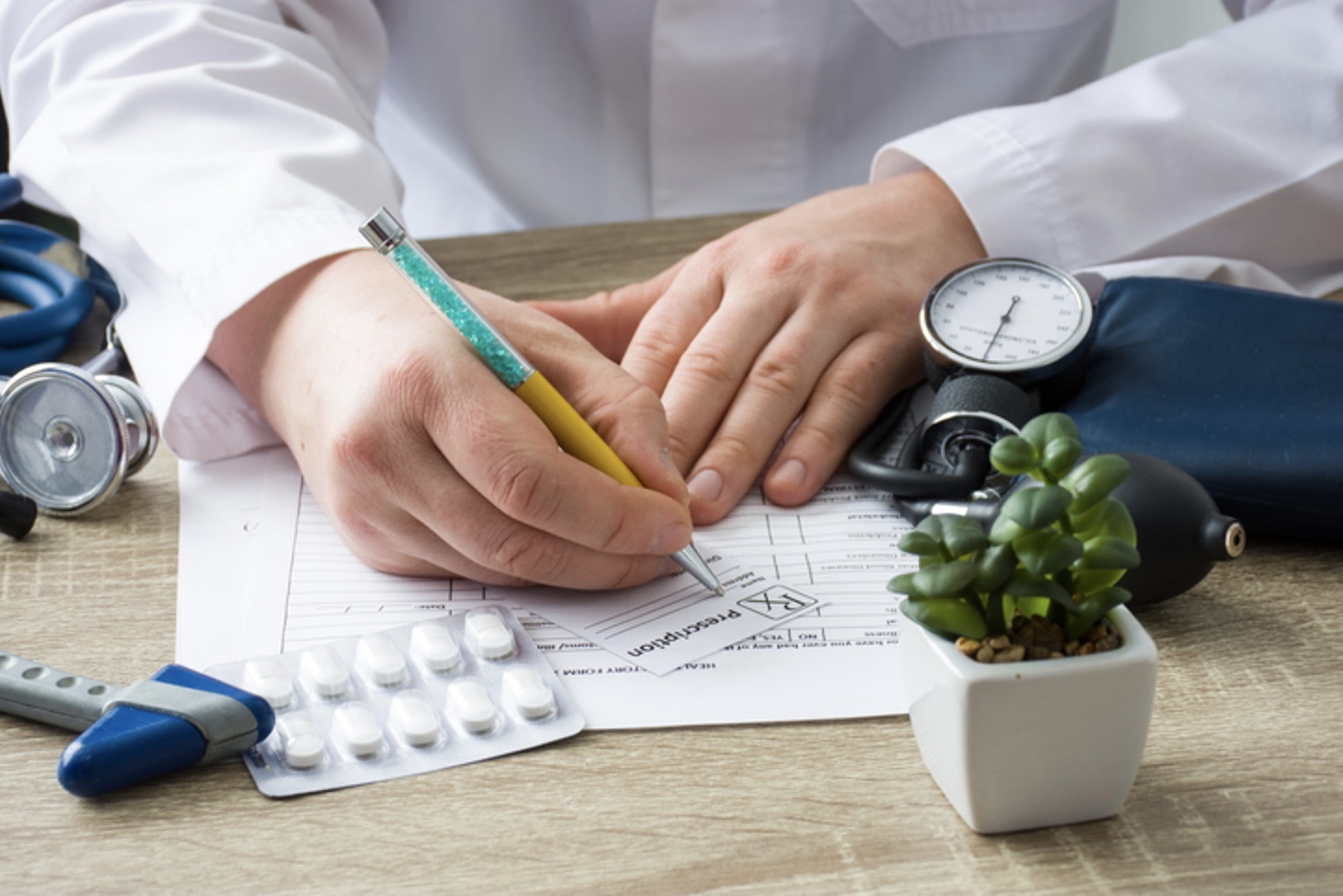 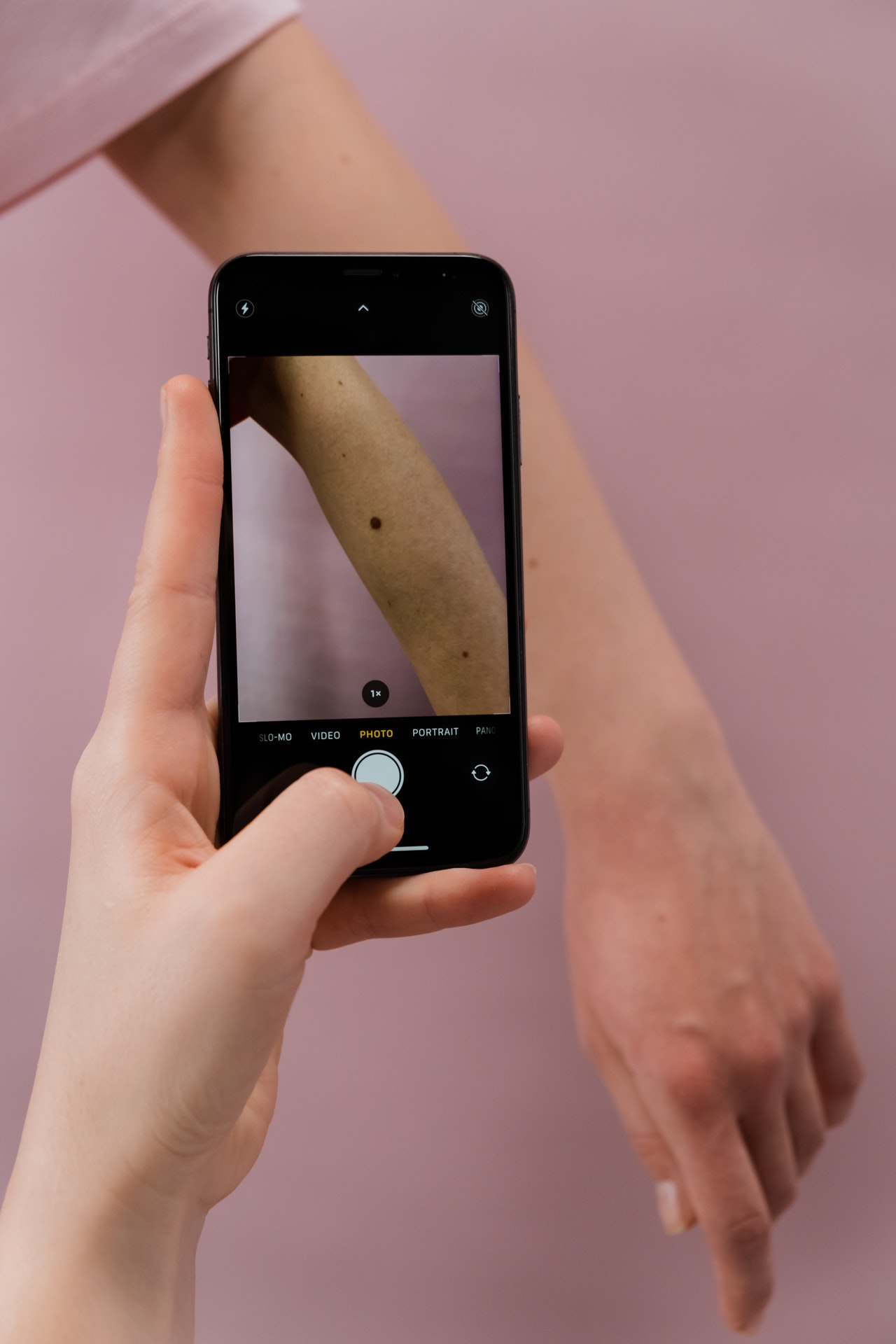 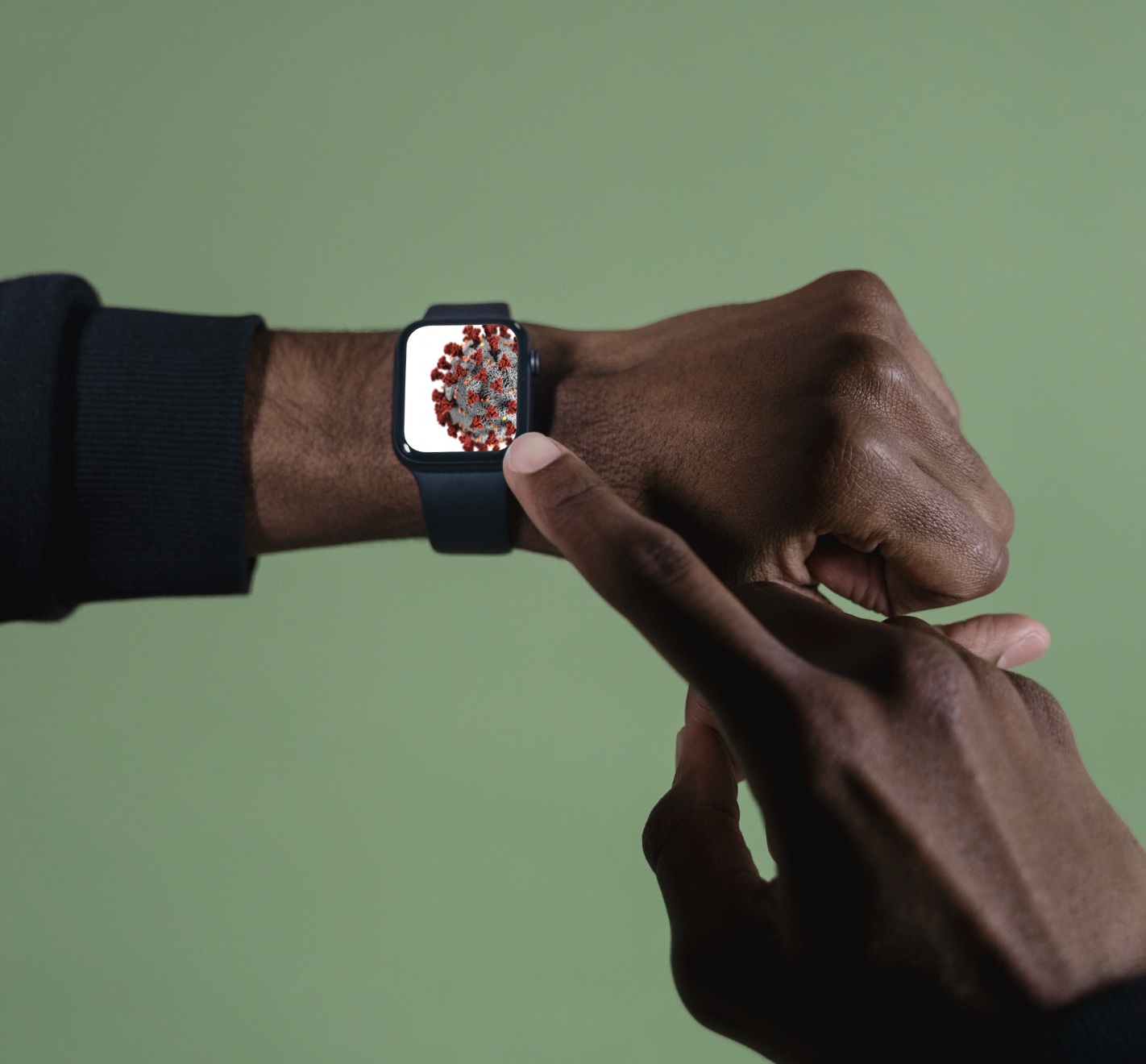